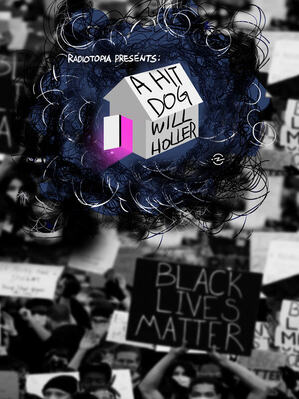 Radiotopia Presents: a hit dog will holler
4-episode fiction audio drama
Apple Podcasts New & Noteworthy List!!!
Subscribe to Radiotopia.fm or wherever you get your podcasts!

Gina, a podcaster who hears a monster making noise outside her apartment, meets Dru, a soundproofing installer who believes the noises are all in Gina’s head — until she also begins hearing them. “This is a story about two African-American women who can’t leave, can’t stay. It’s about America. It’s about time.”
The series was released via Radiotopia Presents, a podcast feed and home for debut limited series from independent creators.
Written by Inda Craig-Galván
​Produced and directed by Gisele Regatão; Sound design by Sandra Lopez-Monsalve
Upcoming:
WILL TRENT premieres
Tuesday, Jan. 3rd on ABC!

Watch the series and look for her episode (104) late January,
​directed by Howie Deutch! 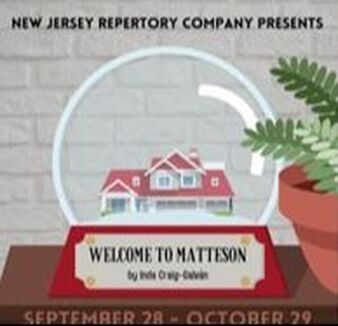 New Jersey Repertory Company
World Premiere
Sept. 28 - Oct. 29, 2023
​more details soon!
​
A suburban couple hosts a welcome-to-the-neighborhood dinner party for their new neighbors — a couple recently (forcibly) relocated from Chicago's roughest housing project — and it's anything but welcoming. A dark intra-racial comedy about reverse gentrification and how we deal with the "other" when the other looks just like us.
Recent:

When racism and oppression manifest in a scary, physical form, a social media influencer and a boots-on-the-ground activist form a complex bond of friendship to help each other survive. The play, first drafted in workshop with the Humanitas Play L.A. Prize, explores the effects of a never-ending barrage of trauma on the women who are continually looked at to lead a movement of resistance and change. What happens when there's no more outside space for the growing monster that is American racism?
Directed by Reva Stover